Anthony's Glass Service, LLC
609-600-0359
Your browser is obsolete and cannot display this website.
Please call us to find out about our services. 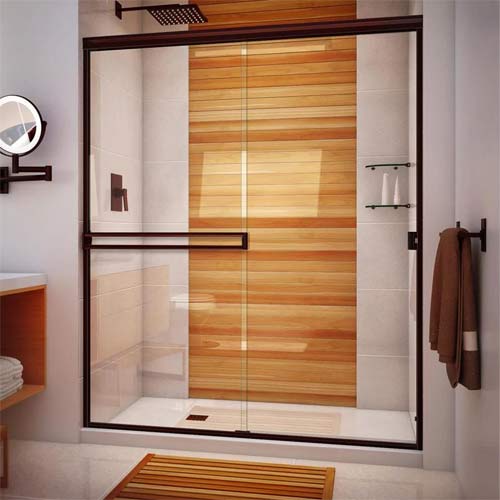 Unlike framed glass shower doors, frameless shower doors do not need metal support to function. They have a clean, modern, streamlined appearance that many South Jersey homeowners prefer over framed shower doors. They also offer a wider range of motion because the hinges can swing the door both inward and outward. 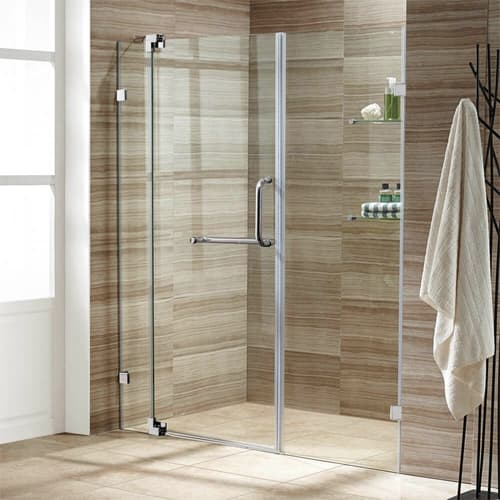 Most inline shower doors consist of a glass door panel which is usually connected to one or multiple glass panels at 180º. It is this arrangement that causes the glasses to form an inline design. An inline shower door may be a single swinging door connected to a complete glass panel or full panels on either side of the door. In some cases, the inline panels are notched at one end to accommodate a shower seat, knee wall or any other design features that the client requires. Inline doors are either framed or frameless.